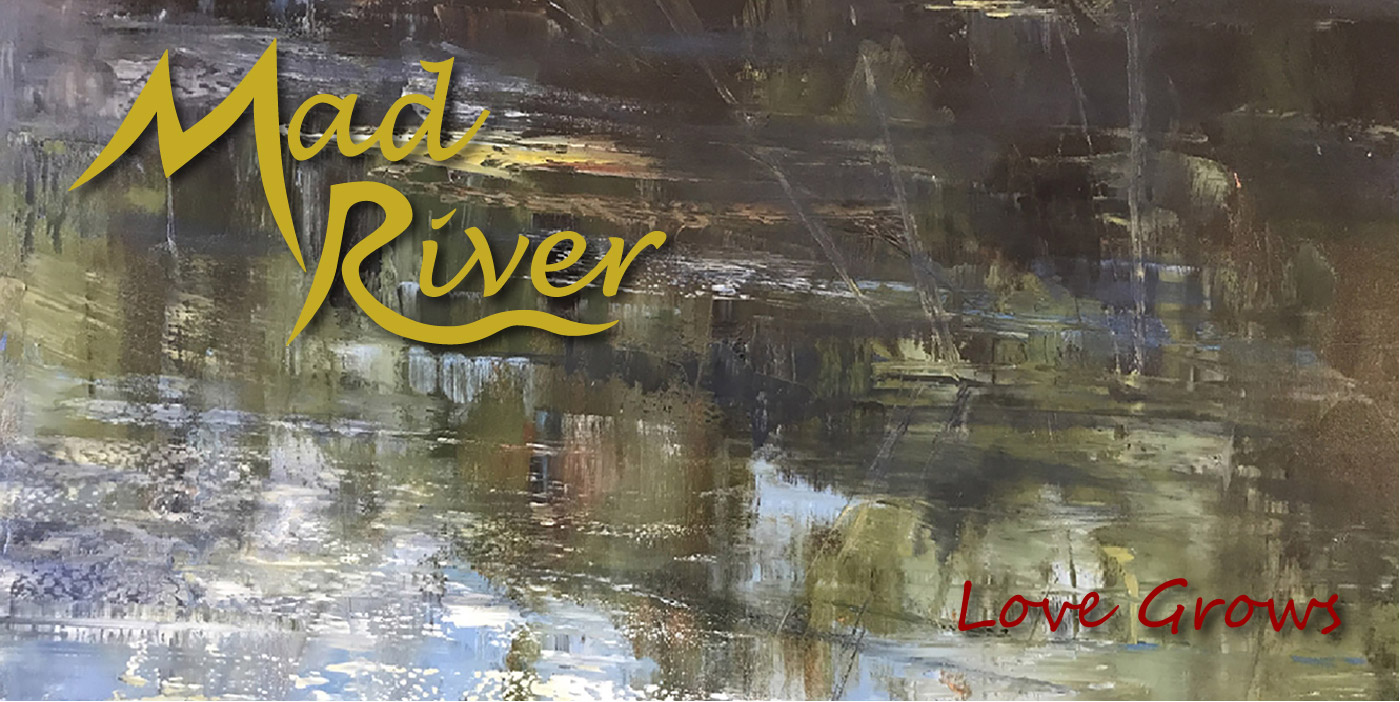 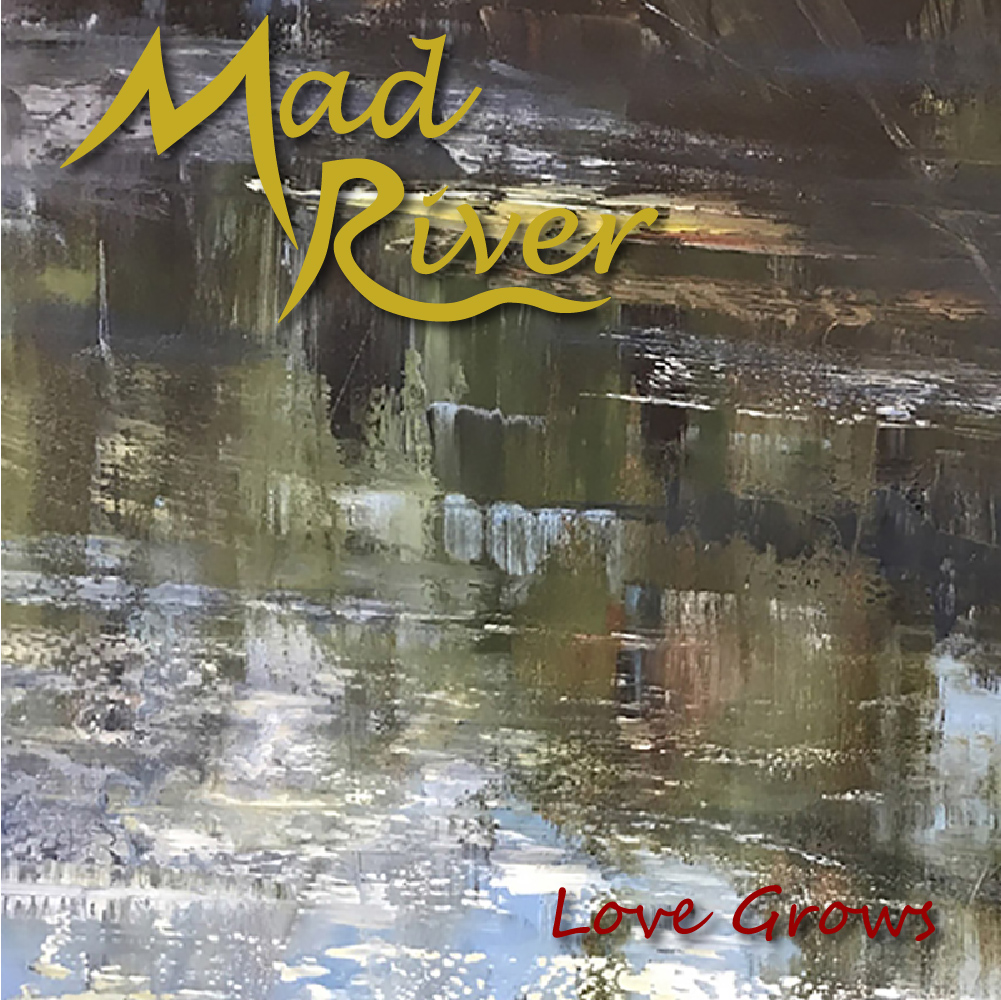 Flowing from the Heart of the Highlands of Duntroon, Ontario… 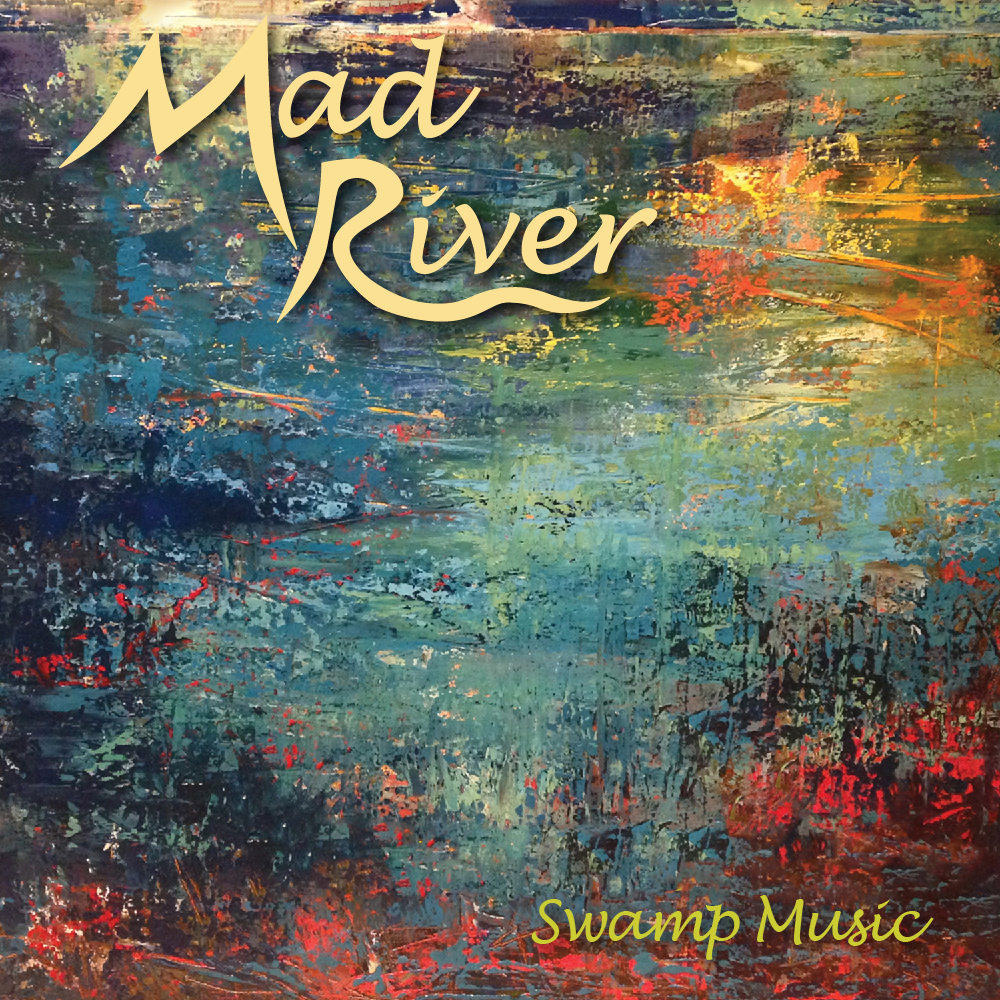 Artwork by Sue A Miller